And now the long-awaited flash-mob results! As you remember our company turned 22 on April 15th.

In order to celebrate we launched a flash-mob “Euromix is travelling the world”. By the rules of our competition contestants needed to take a photo with Euromix banner in any part of Ukraine or the world. Our flag visited Crimea, the Netherlands, Italy, Turkey, Israel, Moldova, Croatia, Spain, Greece, in Dnepropetrovsk oblast at river Orel, Kiev on Independence Day for the concert of Okean Elzy band, the Czech Republic, Austria, Hungary. Due to the photos being so remarkable and creative it was close to impossible to choose the best one.

Which is why we decided to choose our WINNER by blind draw.

Attention!!! And the winner is – ANASTASIA VOLOVIK – Head of RS Sumy department who was awarded a tour-for-two to the Baltic states!! 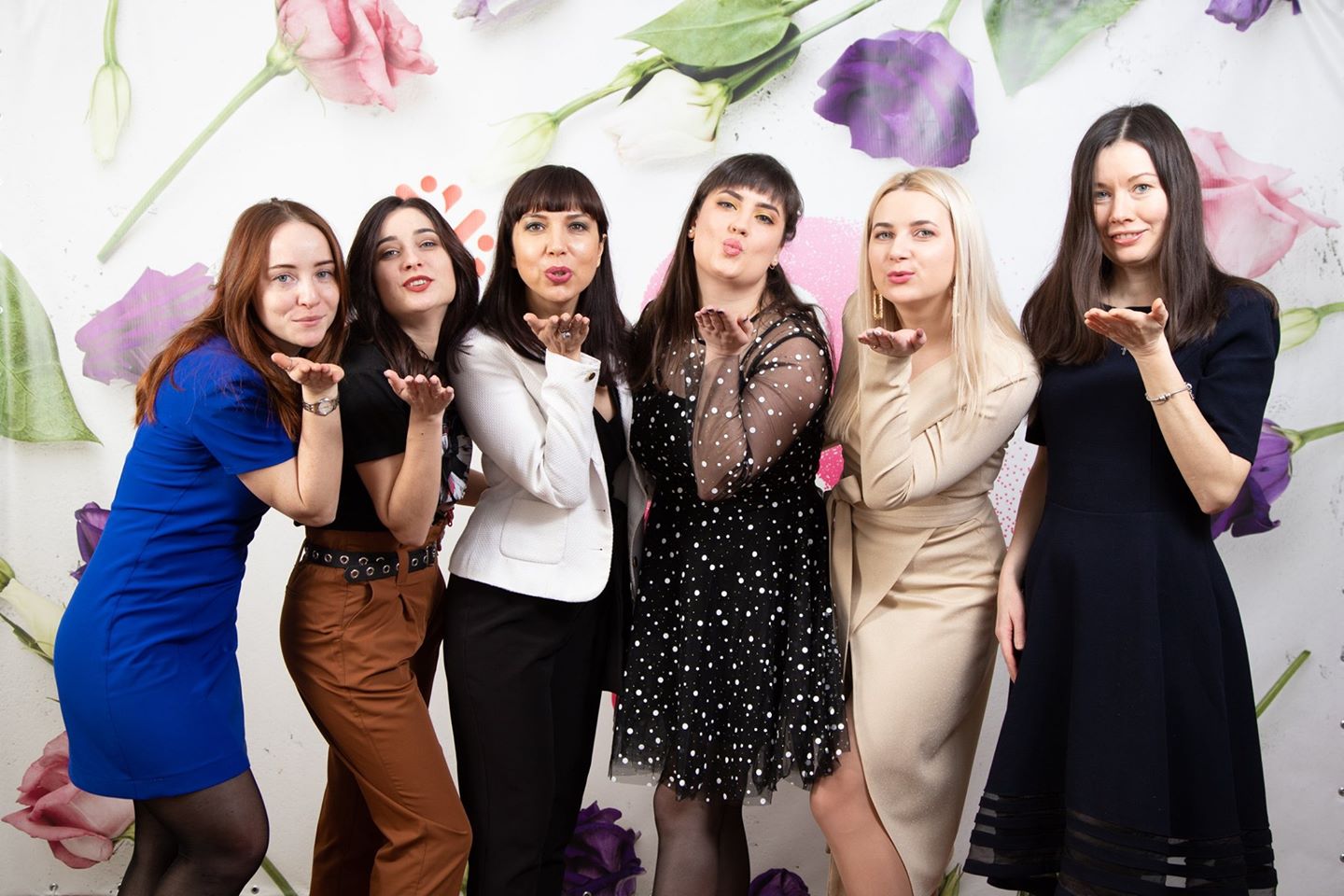